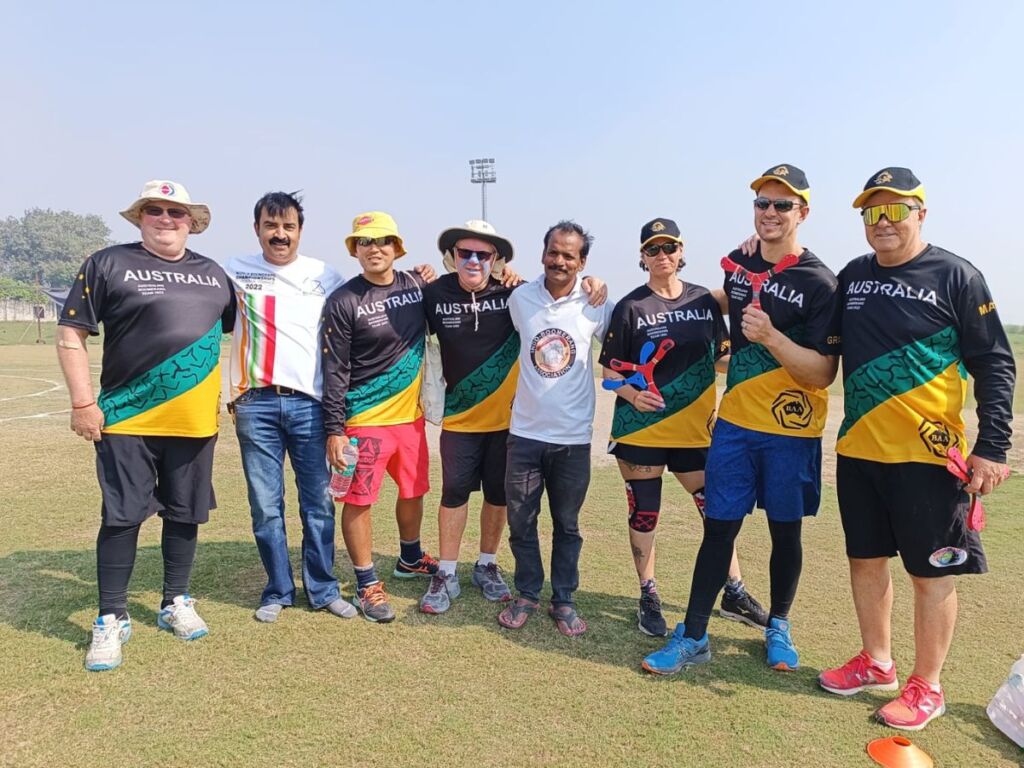 Noida (India), November 15: The first international boomerang championship in the country involving foreign players was organised in Noida, which saw the Australian team emerging as the winner. The national championships were also organised alongside the international event.

Vivek Montrose, Founder of the Indo-Boomerang Association (IBA), told that Boomerang has not yet received much importance as a sport in India so far, but it is a unique sport in itself. Originating in Australia, boomerang is now played in nearly 40 countries.

The Australian team, comprising Roger Perry, Takeshi Honda, Rob Croll, Chrissy Metzakis, Matthew barker, and Grant Perry, emerged as the winner of the championship and was awarded trophies and certificates for its efforts.

A third international competition was also organised alongside the above competition. Nearly 45 players from Bihar, Jharkhand, Tamil Nadu, Delhi, Uttar Pradesh, and other states participated in the competition and displayed their unique skills in boomerang. 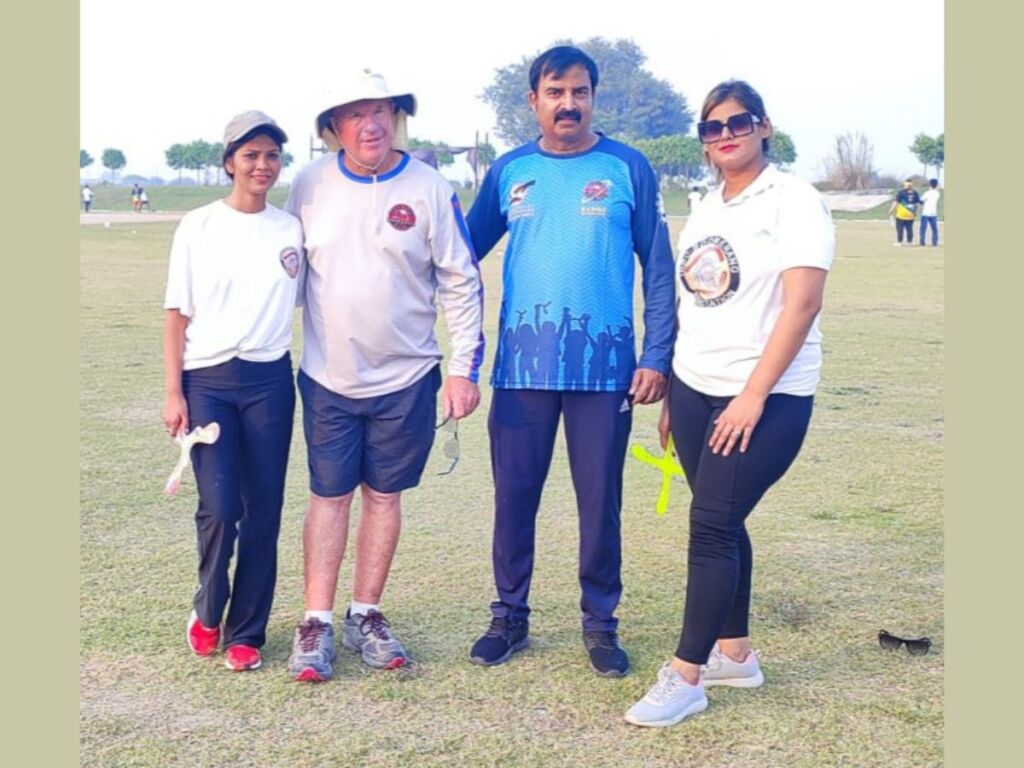 Vivek Montrose, said that Ken Colbung, who belongs to the Australian aboriginal community and was a boomerang sports expert, attracted the attention of people towards the sport during his India visit. It was after coming in contact with him that Mr. Montrose became interested in the sport. He was fascinated by the boomerang, a rare object that comes back when thrown. He learnt the

In earlier times, a boomerang was mainly used as a weapon, but it now comes in different types and there are many different ways of throwing a boomerang. Mr. Montrose learnt the game and earned the distinction of being the first Indian boomerang player. It was his efforts that led to the formation of the Indo-Boomerang Association. He was awarded an international award in the year 2020 for his efforts to promote boomerang.

Under his leadership, the association has provided training in boomerang to persons in several states and cities. The work to train and guide new talent is continuing as the association works on plans to ensure that India emerges as a powerhouse in boomerang. As a result of its efforts, Indian boomerang players also took part in the World Boomerang Championships held in France in August this year.