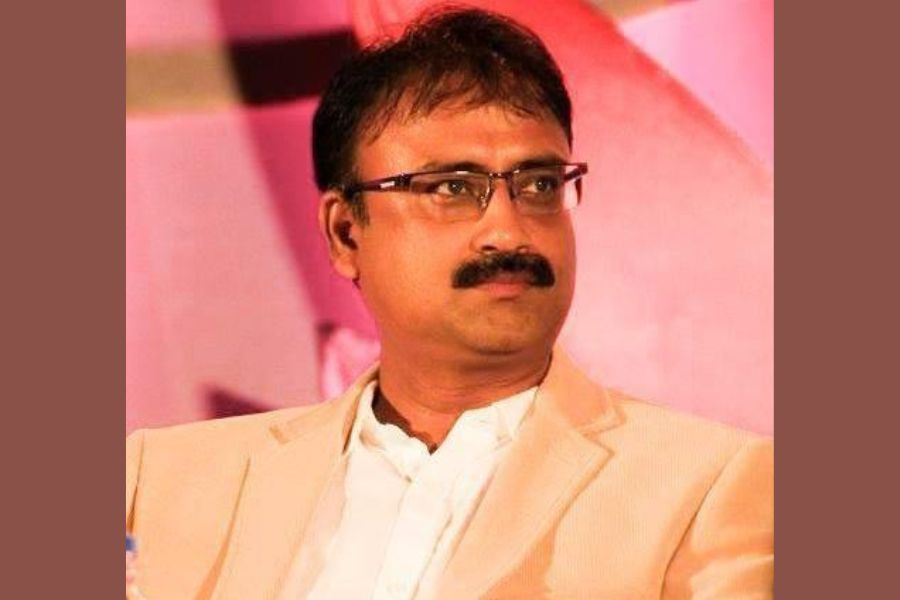 November 09: IISB is a group of experienced media professionals, think tanks, technocrats, data analysts, content creators and social workers who have come together to actualize the goal of Good politicians for a better India.

V.S.Senthil Kumar founder and CEO of IISB is an Advertising and Television Media expert with more than 20 years of experience. He has headed and launched several TV Channels in South India and had created several brands from initiation. As a Hollywood trained filmmaker and cinematographer VS has produced and directed many successful TV commercials, Corporate Videos, documentaries, social media films for leading Brands in India. His Political strategies have helped many politicians to win elections in Tamil Nadu.

VS say: “The simple word ‘good politician’ means a lot to us.  Within the purview of the party’s goals and objectives, a good politician, strives to ensure the benefit of the people, thereby resulting in the welfare of the nation as a whole.

For those good politicians IISB ensures that they have a clear and consistent image in the public and as the strategy partner, we show the direction for a party or politician to be in ‘good sentiment’ especially during the most decisive times like the elections.”

Now IISB is penetrating Andhra, Telangana and in Karnataka they have signed with few popular politicians to work on 23-24 elections.