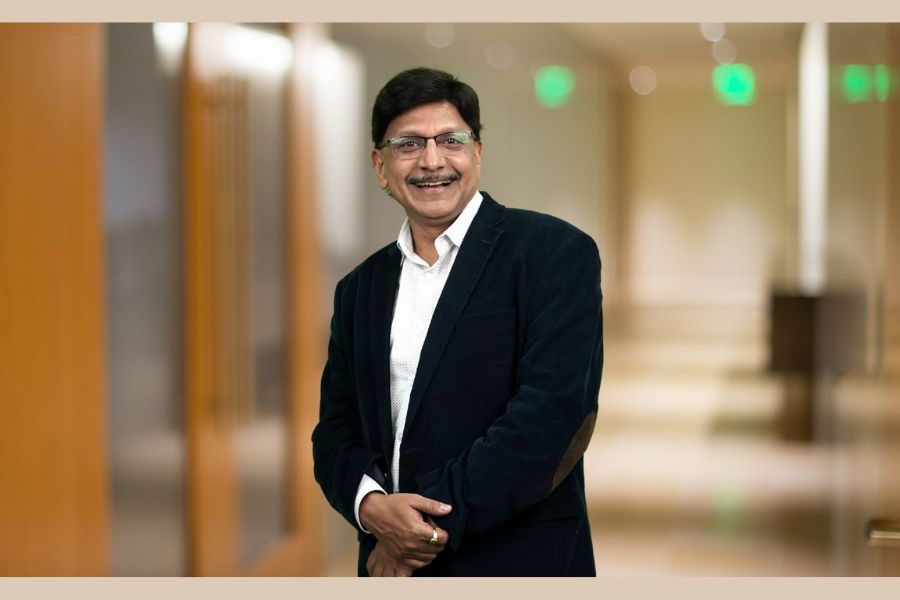 India, October 13: The product of an IIT and IIM pass-out is often a serial entrepreneur. And that is true for Sunil Nikhar, an IIT Mumbai graduate and an MBA degree holder from IIM Ahmedabad.

Sunil hailed from Nagpur and was always fascinated by the world of business and management. Since childhood, he has believed in working hard to achieve all his dreams. He finished his education and went on to work in a multinational corporation. But, the 9-5 job did not satisfy his passion for creating products and building companies. He quit his job to start his own business, which had a visible impact on users.

Now a serial entrepreneur and accomplished business executive with over 30 years of experience in India and the USA, Nikhar has launched multiple businesses with niche products, built highly skilled interdisciplinary teams, led strategy and execution, raised capital via strategic/angel/VC investments, and led successful M&A transactions. He has a varied experience in multiple domains such as Fintech, Healthcare, Digital Mobile, Agritech, Cleantech, Logistics, etc. He has invested in many startups and held various roles in these organizations, and has taken care of a wide array of responsibilities.

From the plethora of achievements he has had as an entrepreneur and an investor, Nikhar was a finalist for the ‘Ernst & Young Entrepreneur of the Year Award’ in the years 2000 and 2002 from New York region while running Ascent Computing Group Inc, a software development company based out of New York, USA. Later, he co-founded a Fintech company called Pyxis Systems Private Limited which developed solutions for the capital markets and had several hundred IITians on their team. From 2014, he invested and actively worked with many startups such as Biddano- a pharma logistics company; GrowthPal – an intelligent Investment Banking Platform company, Digilant Solutions – A boutique growth and strategy company; Manah Wellness – a corporate mental well-being company, etc. just to name a few.

After all these years of experience, Nikhar is entering the sports industry. “Cricket is a sport with billions of fans, and we want to revolutionize the leagues played in India. The IPL is the biggest and most successful league. Following their path, we are starting with the Super Galaxy Sports League, which plans to bring back the legendary players on the field, highlight the talented female cricketers in our country, and provide a platform to young players from the grassroots of the country,” said Nikhar. He is the CEO of Super Galaxy Sports League’s Earth Care World Series. Here, he has merged cricket with spreading awareness of the global impact of climate change. The league will play matches with thematic areas on environmental issues, and players will promote social messages based on the theme during their games.

Coming with an innovative and passionate mind, the league could be the future of cricket tournaments in the world. The trials for the season will begin in early 2023. Nikhar has a support system in his talented team, which includes Sachin Salunkhe, Shweta Salunkhe, Deepak Barge, Shailendra Gaikwad, and Karunanidhi Dalmia. Nikhar and his team are prepared for the rigorous hard work they will have to put in to make it one of the leading cricket leagues in the world.

December 10, 2022
dsprime
Leave a Comment on BNI Ahmedabad to host the Sicilian Games in Dec-Jan

With World’s Largest Wheelchair Cricket Tournament On International Day Of […]